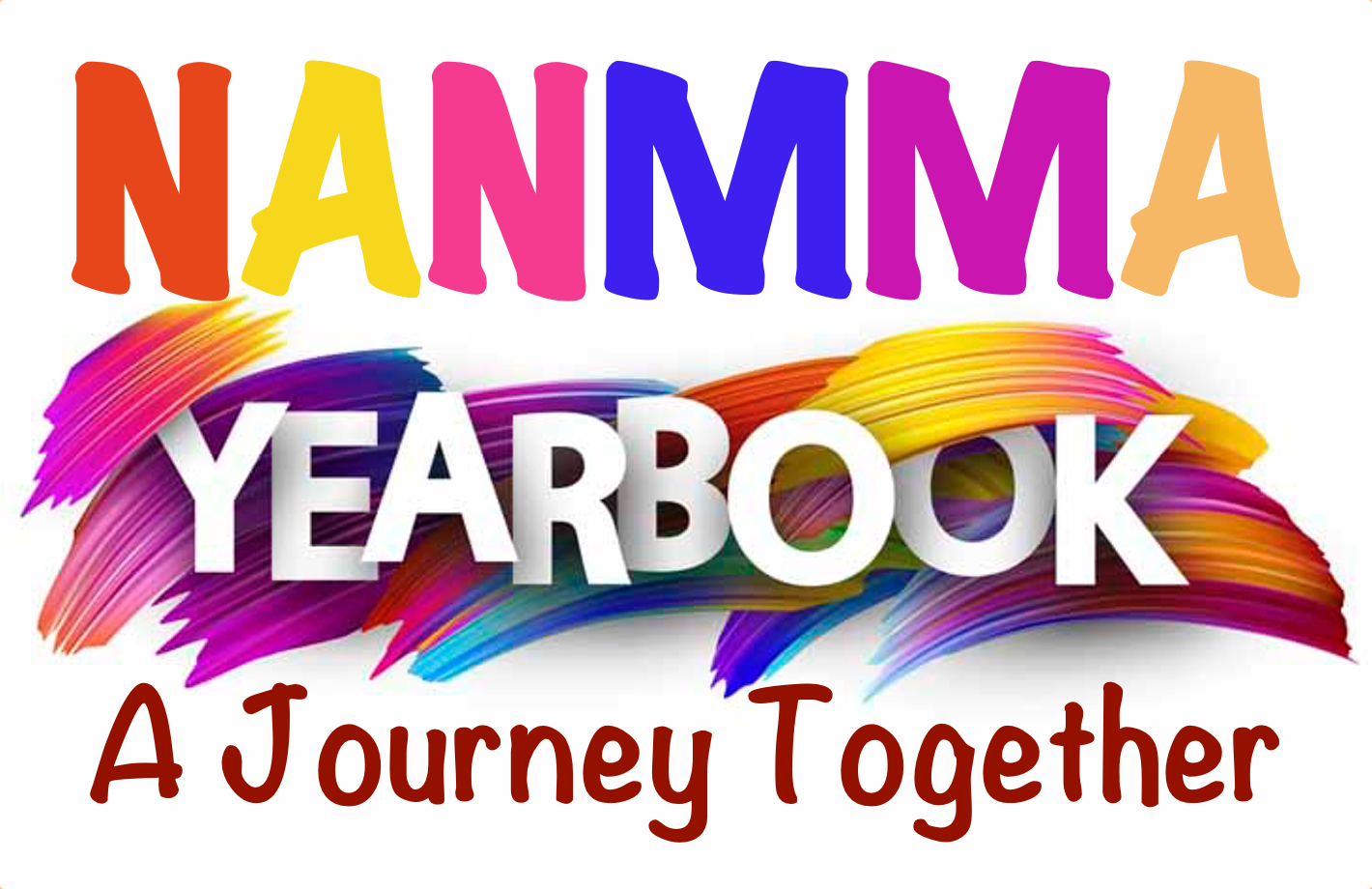 NANMMA is a non-profit charity organization supporting helpless and the needy in North America and Kerala since its inception in 2015. To commemorate the sincere efforts and dedication of selfless volunteers from the North American Malayalee Muslim community, NANMMA plans to publish its first yearbook in April 2019.

NANMMA plans to launch the 100-page Yearbook at an annual convention chaired by prominent personalities from the US, Canada, and India. Major media outlets would cover the event along with NANMMA digital platforms such as its website, Facebook and WhatsApp groups. 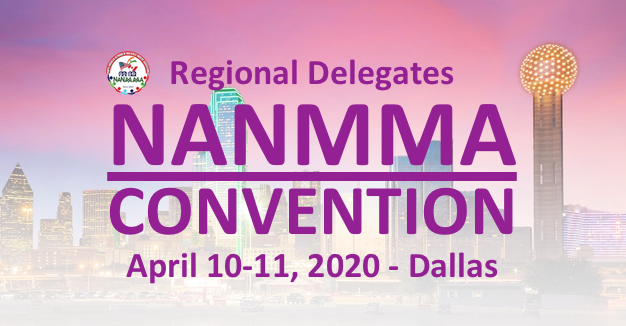 A Request For Kerala