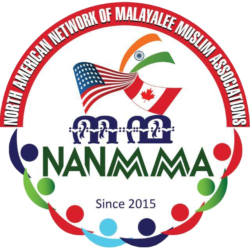 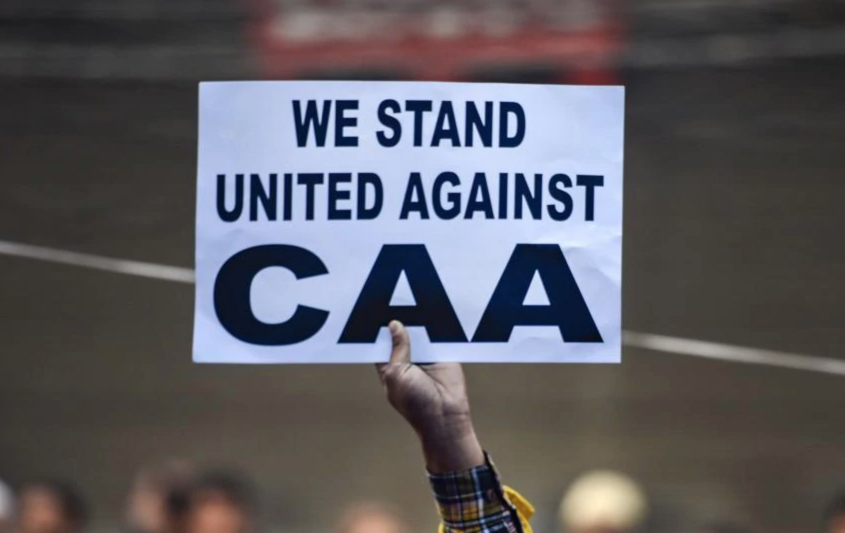 Citizenship Amendment Act (CAA) and National Register of Citizens (NRC) is discriminatory and a supreme violation of the basic structure of the Indian Constitution. The current amendment will make the CAA mainly focused on the religious identity of its citizens, which contradicts India’s international human rights obligations. According to the Indian Home Minister Amit Shah in the parliament, CAA, in combination with NRC, creates the legal grounds to strip off the fundamental right of equal access to citizenship for millions of Indian Muslims.

NANMMA is against divisive politics of the current government to create a religious polarization in the great secular nation of India.

We believe that the equal treatment of Indian Muslims is fundamentally a battle for India’s foundational values of secularism and democracy.

NANMMA vehemently decry the discriminatory and unconstitutional Act and calls for the immediate revocation of NRC and CAA to protect and preserve the secular ethos of the Indian constitution. 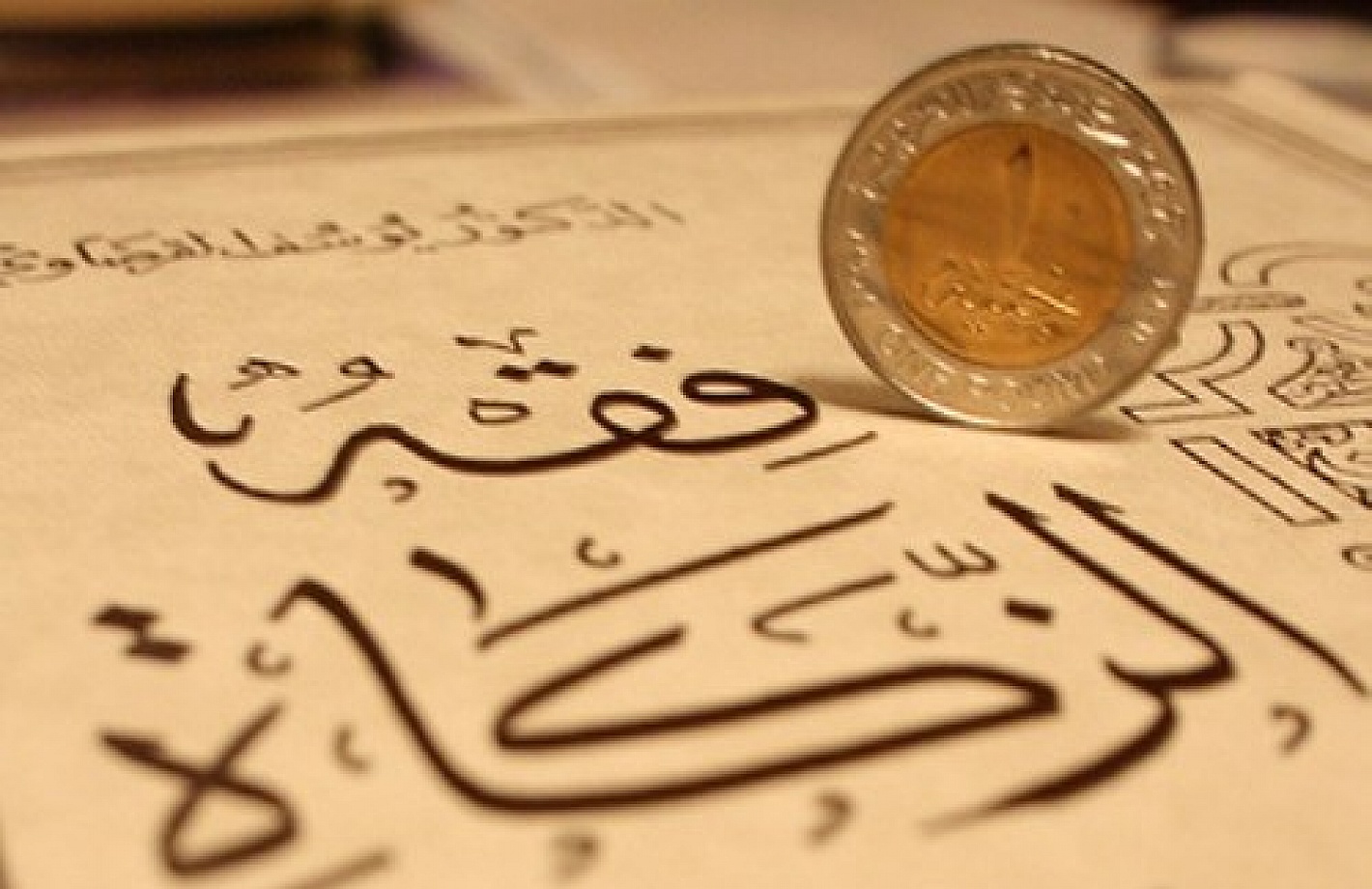 Join your hand with us for a better life and beautiful future. 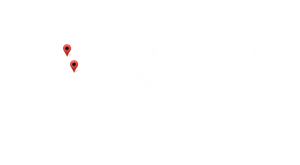